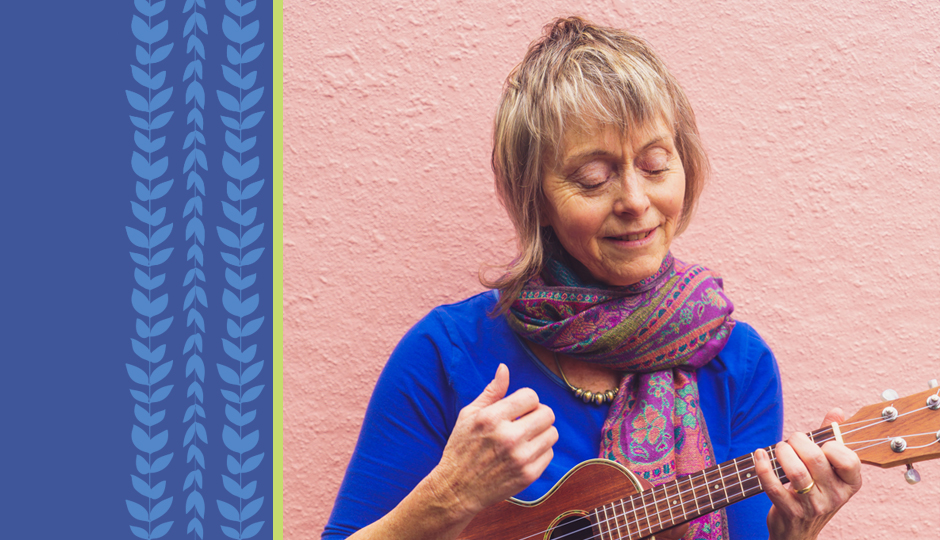 A common question from beginner players is: “Do I have to read music?”

You don’t have to be able to read music to play the ukulele. However, there are various kinds of music notation that can be useful to ukulele players.

In this post I discuss the three most common forms of notation that I’ve seen in ukulele playing, and what they’re good for.

My three essential pieces of information for a ukulele song chart:

We also need to know the melody or tune. But I don’t think this is essential in a song chart.

That’s because most people will already know the tune of a popular song that they want to play. And if they don’t, listening to a recording on Youtube or Spotify is a much quicker way to learn the tune.

Most players don’t use all of these. Some great musicians don’t use any of them. They play completely by ear.

Most ukulele song charts include chord tabs. These are little grids with dots that show where you place your fingers on the ukulele, to play each different chord.

Chord tabs are oriented to show the finger placement when you hold the ukulele upright – not in playing position. See the diagram. That’s not very logical, but that’s just how it is.

Sometimes the chord names are located above the words; sometimes they are placed within the line of words. Very occasionally, a song chart has the chords below the words.

Usually there are also chord tabs on the side of the chart, or at the bottom of the page. After you’ve been playing for a few months, you won’t need to look at the chord tabs for the most common chords, to remind you where your fingers go.

A few song charts (but not many!) are helpful enough to also indicate the strum and how to start off the song.

Above: a song chart for “Row, Row, Row Your Boat”. It has the chords above the lyrics, plus suggested strum pattern and chord tabs.

Tablature shows you where to place your fingers in sequence – which string and which fret.

The numbers refer to the frets. The string names are indicated at the beginning of the lines.

Tablature may include chords, where more than one string is plucked at once.

You’ll notice that the tablature diagram (see below) appears to be upside down. Again: this is not logical, but it’s just the way it is.

I’ve been told that this kind of notation was developed for guitar styles where the instrument is played flat on the lap of the musician. What a ukulele player thinks of as the “bottom” string (the A string) looks like the “top” string, from that angle.

Tablature doesn’t indicate the rhythm of the music. 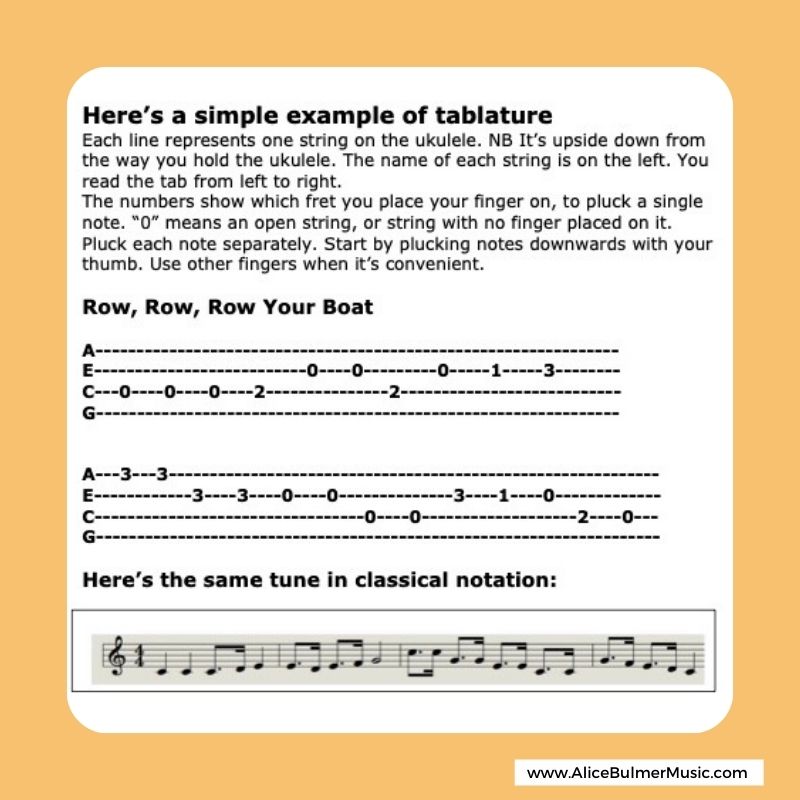 Above: this is the same tune, written in two different ways.

This is what most people think of as “reading music”. There are five horizontal lines and a curly treble clef symbol on the left hand side. And then lots of musical notes – black dots with various lines extending from them. And a whole bunch of other symbols and numbers and lines. See the illustration above.

Many folk musicians call this kind of notation “dots”. I can see why!

Classical notation is regarded as the gold standard for all kinds of music. But in my opinion, it’s not particularly useful for ukulele players who just want to play and sing popular songs.

I did fifteen years of classical music education, all the way to university. I loved it – I’m a music theory geek.

But I’ve found that most of my classical music theory isn’t very useful for playing (or teaching) non-classical styles of music.

My student Annie arrived at her first lesson with a stack of ukulele songbooks, with names like 100 Great Beginner Songs for Ukulele. (That’s not the real title.) Annie had good music reading skills, so the classical notation didn’t worry her.

She found a song that she liked, “I’m Yours”, by Jason Mraz. The chords were easy: C, G,  F, Am. The song chart had the melody (which she already knew) written out in classical notation, with the chords on top and the words underneath.

But there seemed to be something missing.

“Where does it tell me what strum to play?” Annie wanted to know.

Great question. There was nothing about strums.

What’s more, there was nothing to indicate the clever repeating harmony/ rhythm pattern that makes “I’m Yours” such a fun, easy, rewarding song to play, even for beginners.

No beginner could possibly figure out how to play “I’m Yours” by looking at that songbook. If I didn’t already know the song, I couldn’t either.

It’s only one skill

Some people learn to read music easily; others find it much harder, even downright impossible. We’re all wired differently. I don’t think this should be a “deal breaker” for music lessons.

Music is an aural medium. There are many skills and talents involved in music, and reading music is just one.

But the emphasis on reading music means that people who don’t have this particular aptitude often get labelled “unmusical”.

The Suzuki system of musical pedagogy, in which children learn to play violin and other Western classical instruments by ear, is still regarded as radical and exceptional.

Reading music can even be a problem for blind people. A blind woman told me she’d never been able to learn a musical instrument because her dyslexia meant she couldn’t learn Braille music reading.

There are many different kinds of music notation in non-Western music traditions. Even in the British Isles.

I was intrigued to learn that the bardic music tradition of Wales has a complex and sophisticated music notation system for harps and crwths and other lyres.

Some music traditions emphasise music reading, others don’t. Or, they use it for some purposes and not others.

My online ukulele student Alastair is also learning to play Scottish bagpipes. He’s been told that a master piper needs to have hundreds of tunes committed to memory.

My friend John Maydon, who runs blues jam sessions in our hometown of Hamilton, encourages musicians to leave behind their songbooks and ipads and play by ear. The blues only has three chords, he says. And it’s not that hard to learn the words.

I think there’s a bigger aspect to this topic.

Song charts and written music are wonderful and useful tools (when they work).

But they don’t represent the real experience of making music.

When we’re always reliant on the song chart, we don’t experience music as directly as possible. And we’re not fully using our human memory faculties.

Learning lyrics and chord patterns by heart is a matter of practice.

I’m challenging you to find a song that you already know and love, and learn to play it by heart.

It’s an amazing feeling. It’s just way more fun when you can play by heart. Trust me. Try it.

Here’s my post with more about this: Playing By Heart. 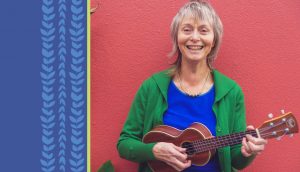